by Sibylle Berg
As far as names go, Peter and Petra seem to be the perfect match. They’re ordinary people living out their middle-class existences alone in modestly furnished apartments. Peter and Petra are no spring chickens and not terribly suited for true love – or are they? Can people in their mid-40s really start over again? Their mid-life crises, their sense of being failures in spite of having all the trappings of success bring Peter and Petra together – almost as if by magic. They plan to move in together, get married and start a new life. But the ghosts of their pasts as longtime singles aren’t so easily exorcised. Peter and Petra are visited by two spirits who try to thwart their wedding plans. They conjure up deep-rooted fears of failure, horror scenarios about life as a couple, visions of being abandoned and poor in one’s old age. All of a sudden it seems very tempting to play it safe and remain a melancholy single.
Sybille Berg exposes the hopes, fears, dreams and nightmares of people in their mid-40s in this comedy that pulls no punches.
Director Rafael Sanchez
Set Simeon Meier
Costumes Ursula Leuenberger
Musiker Cornelius Borgolte
Video Christoph Menzi
Dramaturgy John von Düffel
Premiere November 25, 2010 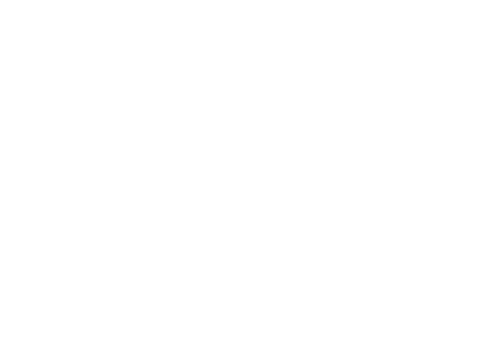