Born in 1975 in Basel, Rafael Sanchez was an actor and director at the Junges Theater Basel from 1994 to 1997. He produced his own early works while still employed as an assistant director – including the solo piece Rafael Sanchez erzählt: Spiel mir das Lied vom Tod, which was awarded the Radio Drama Award of the War Blind. Under the directorship of Michael Schindhelm, he became the director-in-residence at Theater Basel, with a venue, the Kosterberg 6, to call his own (works included Jeremias Gotthelf’s Geld und Geist, the family play Peter Pan, Pedro Almodóvar’s Tie Me Up! Tie My Down!, Heinrich von Kleist’s Das Kaetchen von Heilbronn and the premiere of Guy Krneta’s E Summer lang, Irina). He has directed works at, among others, the Schauspielhaus Zurich, the Schaubühne am Lehniner Platz Berlin (Richard Dresser’s Augusta), at the Thalia Theater Hamburg (Anja Hilling’s Nostalgie 2175) and Schauspiel Essen (Federico Garcia Lorca’s Blood Wedding, which was invited to be apart of the Münchner Volkstheater’s “Radikal jung” festival). He has also distinguished himself as a specialist in premiering the works of young writers like Martin Heckmanns and Anja Hilling, and directing Swiss premieres, including that of Guy Krneta. Since the 2008 season, he and Barbara Weber have been the co-artistic directors of the Theater am Neumarkt in Zurich. 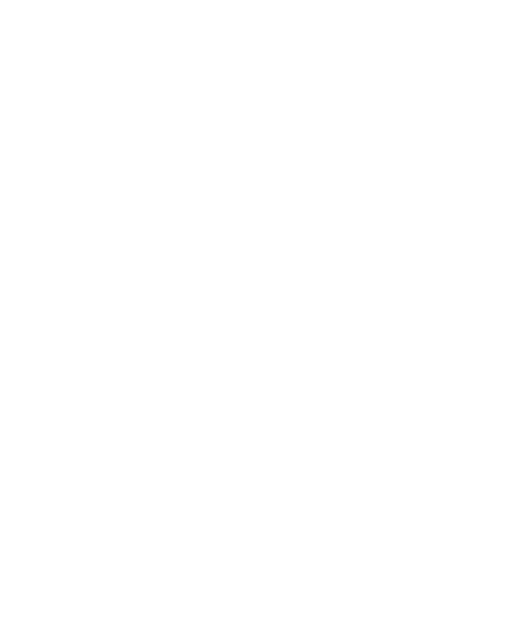