A project by Gernot Grünewald and ensemble
Since the summer of 2015, Lesbos is the place where over 800,000 refugees first set foot on European soil. Since the EU-Turkey Agreement of 20 March 2016, the new arrivals are prohibited from travelling on to northern Europe. They are faced with the choice of applying for asylum in Greece or being deported to Turkey. Thousands await their future in the former transit camp and present-day EU hot spot Moria. At the same time, the number of tourists visiting the island’s north and east coast, where up to 20 refugee boats land every day, has declined by 70 per cent. But in their place, hordes of volunteers have made their way to the island to provide essential aid to the refugees, stepping in where the EU has failed.

The coast of Turkey lies just eight kilometres away from Lesbos. From there, the Iraqi actor Thalfakar crossed over to Europe by boat in early 2015. He landed on Lesbos and took the Balkan route via Hungary to Berlin. His story is intertwined with that of the two actors who visited the island a year later to report on the disaster after the disaster. Because even if newspaper headlines have moved on to new topics and the German borders once again grant only Schengen citizens visa-free entry – the refugee crisis is not over, it has just changed location. 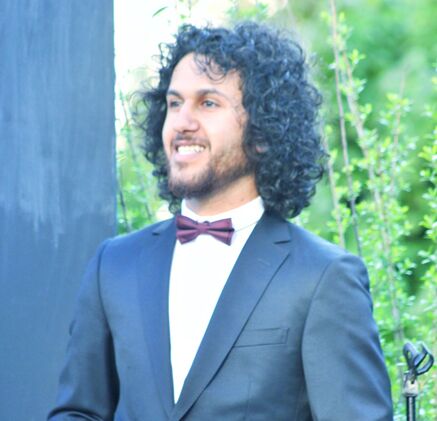 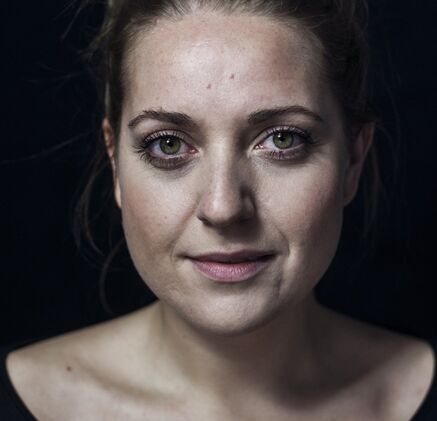