by Friedrich Schiller
"Violence is the only certainty."

Fascinated by the fate of the beautiful and passionate Mary Stuart, Friedrich Schiller had already planned to write a drama about the Scottish queen before he completed Cabal and Love. In his view, the main challenge was "to show the impending disaster right from the first scenes, and to be drawn nearer and nearer to it, even as the action in the play seems to move away from it." Schiller's tragedy begins three days before Mary Stuart is to be executed. It tells of the prisoner and her attempt to escape the announced execution. Around her, different political formations seek either her freedom or her death. Surrounded by these opposing forces, Elizabeth I wavers. An attempt to liberate the prisoner and a planned murder both fail. Ultimately, Elizabeth signs the death warrant and Mary Stuart is beheaded.
Schiller's drama probes the questions of power and morality, and describes how politics is influenced by personal feelings and interests. It draws on Schiller's deep scepticism about the possibility of moral political behaviour – which contributed to the perversion of the French Revolution. These are doubts that we still encounter today in different forms: in political apathy, in criticism of democracy and in fear. 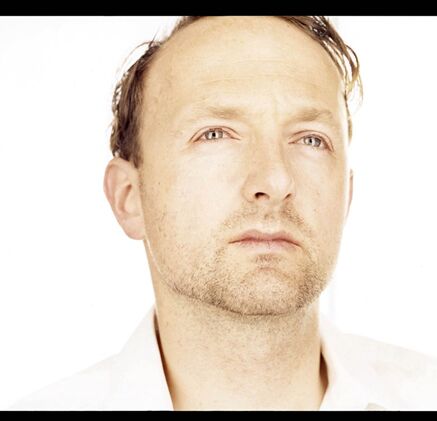 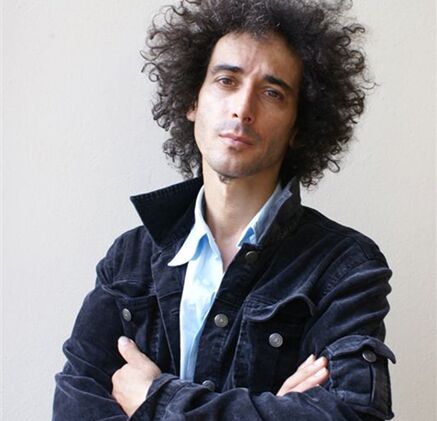