by David Greig
Ever since her mother died in a motorbike accident, the 16-year-old Duck has lived with her father. Up until now, they’ve managed to get by, but now the youth welfare services are on the doorstep, the flat is in total chaos and things are threatening to spiral out of control. And this is not only because there’s a monster loitering in the hallway. Or because Duck’s father is a weed-toking loser. Or because her anarchist Norwegian internet acquaintance and a rather intrusive school friend are getting caught up in it all. Duck’s father is seriously ill and her little family is standing on the brink of catastrophe – separation. This play by British playwright David Greig is funny and fast-paced, at times an action comedy, at others a comedy of errors, a musical, a family drama – but never what it seems to be at any given moment. 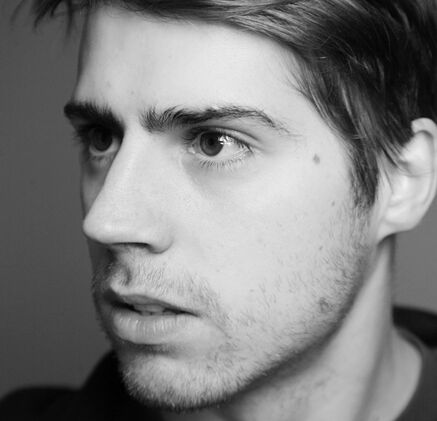 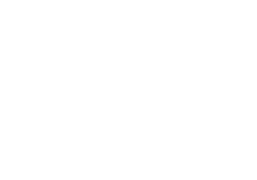