by Sasha Marianna Salzmann
"Haven’t you worked through that yet?”

Three women, three generations, three lifestyles: a grandmother, mother and daughter. From generation to generation, social dependencies recur in different forms. What did it mean to be a Jew 50 years ago in communist East Germany, and what does it mean in today's Germany? Questions of identity, belonging and homeland are explored in front of the backdrop of latent anti-Semitism in East Germany – about which Clara, the mother, learned from bitter experience. Even though times have changed and certain freedoms have been attained, the fundamental questions remain the same.

Born in 1985, Sasha Marianna Salzmann grew up in Moscow and studied Creative Writing for the Stage at Berlin’s University of the Arts. She is the recipient of the 2012 Kleist Prize for Young Dramatists for her play 'Muttermale Fenster blau'. 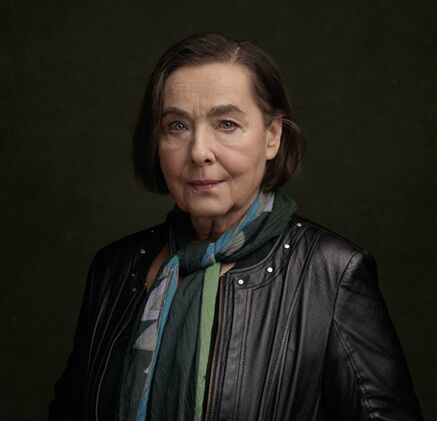