Ezra Mannon, businessman and army general, is returning home from war. While his daughter Lavinia can’t wait to see him again, his wife Christine and her lover Adam Brant are already planning to kill him. Lavinia, who is also in love with Brant, threatens to tell her father everything. Upon his return, Christine poisons her husband. When Lavinia’s brother Orin comes home from battle – traumatised and longing for love and peace – his sister reveals the whole story. Together, the siblings devise a murderous plan.

Eugene O’Neill’s domestic drama “Mourning Becomes Electra” is based on “The Oresteia” by Aeschylus, though O’Neill transplants the story from ancient Greece to the era of the American Civil War. As in the Greek trilogy, the characters are still haunted by their traumatic pasts, with tragic results. Only the gods are missing from O’Neill’s version, in which war and peace go hand in hand and family is an institution of terror.

Stephan Kimmig, whose DT production of “Children of the Sun” has been nominated for the 2011 Faust theatre prize, is fascinated by O’Neill’s radical and emotional characters. Desperate to escape their fate, these characters’ very souls – with all their vulnerability and longing – are exposed for all to see. 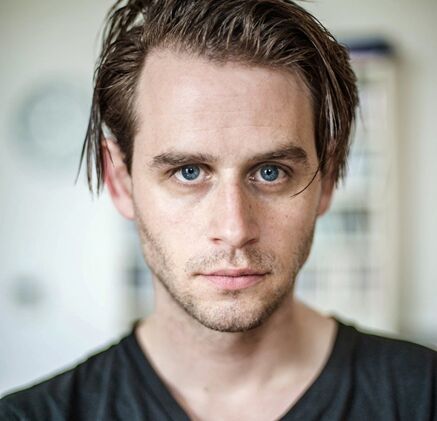