Mr. Puntila and His Man Matti

by Bertold Brecht
Sober, Finnish landowner Puntila is highly exploitative; drunk, though, he's humane and all the world is his friend. One day he’ll bully his staff, particularly his driver Matti, until blood flows... But on all the other days which are clouded with alcohol, Matti is his best friend. When he’s not under the influence Puntila wants his daughter Eva to marry the aristocratic, but deeply indebted, attaché Eino Silakka; but if he's drunk again he regrets this, and not just because it would also cost him a piece of forested land for the dowry. Then he sets his heart on marrying his daughter to his friend Matti. Eva is very keen on this idea as she's had an eye on the chauffeur for some time. But Matti, who doesn't dare to believe in a marriage to Eva, makes her undergo a marriage test which Eva fails - she's not fit to marry a servant. Puntila decides to swear off drinking and, in a fit of excess, disposes of his entire stock of alcohol.
Utterly inebriated, Puntila promises his chauffeur he’ll sign over half of the forest to him. Matti has finally had enough. Knowing that, as soon as he is sober again, his master will go back on his word, Matti decides it’s time to leave. 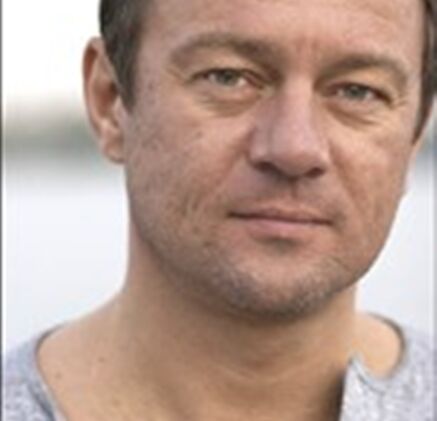 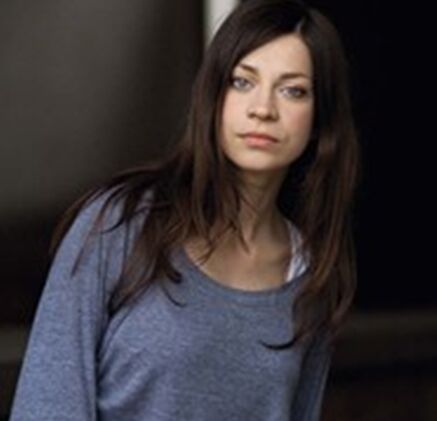