Tragedy in seven scenes by Ödön von Horváth
More than 70 years after his death, an unknown play emerges by one of the most-performed German dramatists of the twentieth century – a sensational discovery. "Nowhere else in his work does the author question himself and his time with so much pain and despair," according to the Horváth expert Klaus Kastberger.

The title refers to the ambivalent empty space at the centre of the play. Is Nobody cruel fate, chance or God, who – if he isn’t dead after all – is just not interested? In 1924, Horváth herds together a group of characters, of the kind we encounter again in his later plays, in a tenement-block stairwell – a surreal, existential whirligig of desperate existences behind social masks: the tyrannical, crippled landlord who has forced them all into his debt, and who is ultimately not transformed by love into a better person; prostitutes, penniless artists, brutal pimps and an estranged brother whose return will trigger the final catastrophe. In this world between the wars, everything is part of the general inflation of goods, services and people – and thus replaceable. Waitresses who inevitably become prostitutes are immediately replaced by new waitresses with the same name. Again and again, tankards are broken, heralding in social decline. The economic crisis is inevitably followed by a moral one and vice versa: "Woe is us. Everything repeats itself." 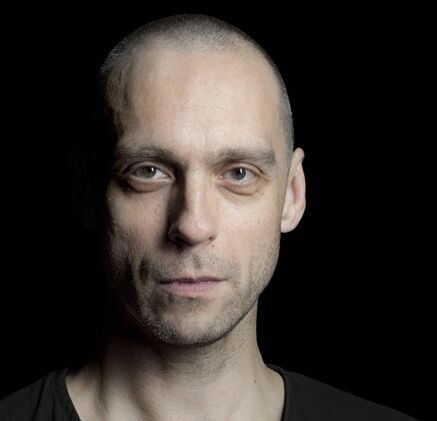 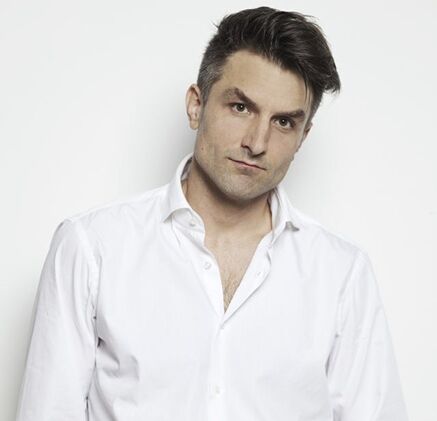 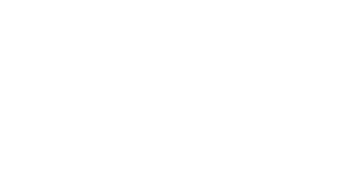 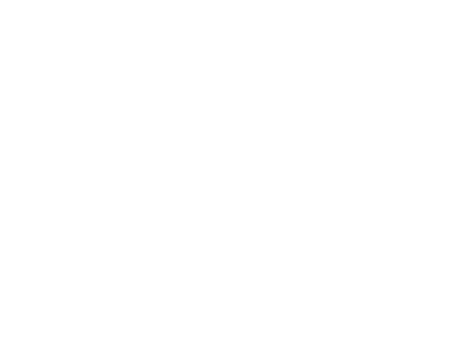 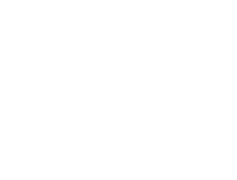 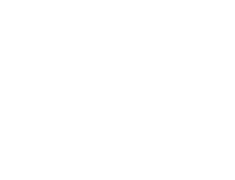 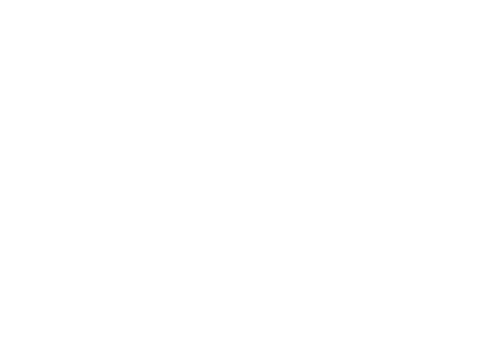