by Elfriede Jelinek
"A future which is none; it is the present."

Inspired by the presidential election in the USA, Nobel Prize laureate Elfriede Jelinek dedicates herself to the "kings" of this world in her current play On the Royal Road: The Burgher King (Am Königsweg). "Elected is elected," but how could it happen? Why is capitalism and power still always synonymous with recurrent models of old-fashioned masculinity? Why is right-wing populism always linked to the blindness of its voters? Is blindness connected to the Oedipal complex? And if so, why has this phenomenon not been overhauled 2.000 years later? Or in the end, is it just Miss Piggy and Kermit the Frog who are wreaking havoc here? And is everything just a puppet game with a fatal outcome? Miss Piggy, "dressed as blind female seer", will look into the future with us. 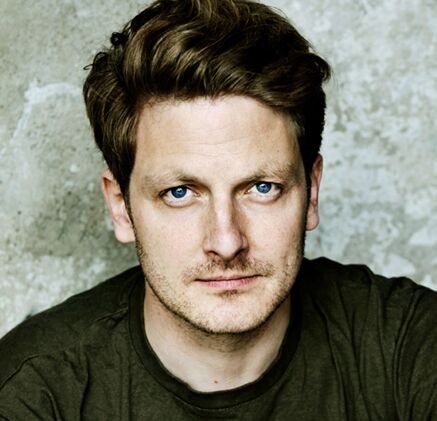 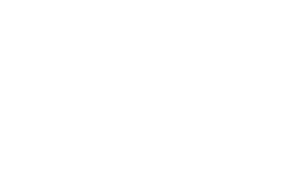 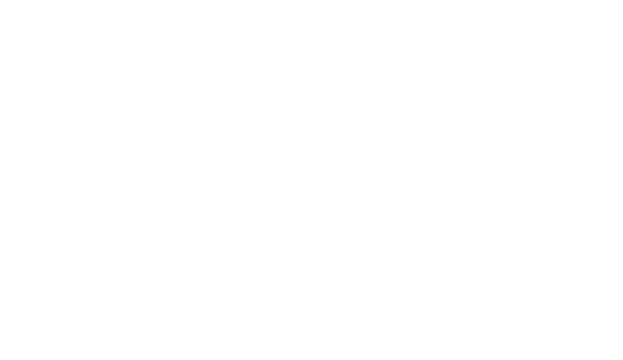