After completing his studies at the University of Music and Theatre (hmt) in Rostock, Steven Scharf worked as an ensemble member at the Schauspielhaus Köln and Theater Basel and as a guest actor at Theater Freiburg. From the 2007/2008 season until 2014/2015 he was a member of the ensemble of the Münchner Kammerspiele. At these theatres he worked with directors including Albrecht Hirche, Sebastian Nübling, Johan Simons and Stephan Kimmig. In 2013 he was voted Actor of the Year by the trade magazine Theater heute for his performance in Platform. At the end of 2013 Steven Scharf received the Gertrud-Eysoldt-Ring Prize for his title role in the production of Judas by Johan Simons. 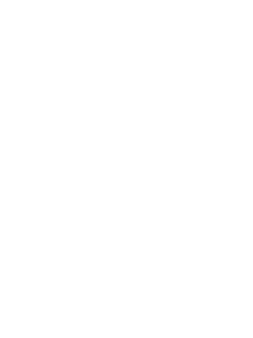