Margit Bendokat was born in Templin in north-eastern Germany and attended Berlin’s "Ernst Busch" School for Performing Arts. She joined the Deutsches Theater in 1965. In 2006 Bendokat took on the 65th role of her career at the DT, playing the Chorus in The Persians. Among Bendokat’s most celebrated roles are the title character in Alexander Lang’s production of Stella by Goethe, the saleswoman at the state-run shop in Heiner Müller’s The Scab (Der Lohndrücker) as well as her performances in Müller’s Hamletmachine and Einar Schleef’s production A People Betrayed (Verratenes Volk). At the DT Bendokat has worked with directors Andreas Dresen, Konstanze Lauterbach, Stephan Kimmig, Nicolas Stemann, Jürgen Gosch and Dimiter Gotscheff, appearing in the latter’s stagings of Death of a Salesman, Germania.Plays, Tales from the Vienna Woods, Volpone, The Persians and Ward No. 6. Bendokat’s film work includes the role of Mother Lehmann in Leander Haußmann’s film adaptation of Sven Regener’s novel Berlin Blues and the part of Frau Jäger in Max Färberböck’s Aimée & Jaguar. Margit Bendokat is the winner of the 2010 Berlin Theatre Award, handed out by the Preußische Seehandlung Foundation, in recognition of her "outstanding contribution to German language theatre". In 2010 she was also voted Actress of the Year in a critics’ poll conducted by influential trade magazine Theater heute. 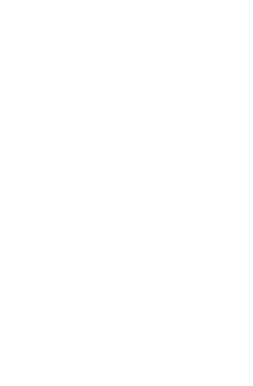