Born in 1962 in Enns, Austria, Norman Hacker studied acting at the Franz Schubert Conservatory of Music and Performing Arts in Vienna. During his studies he performed at the Ensemble Theater am Petersplatz. Starting in 1986 he appeared at the Graz Playhouse, and also performed and directed cabaret at the “Kabarett in der Galerie Moser”. During this period Hacker also worked as a freelancer for Austrian public broadcaster ORF in Styria and, in 1998, was a guest lecturer at the University of Music and Performing Arts in Graz. From 2000 to 2009 Norman Hacker was a member of the ensemble at the Thalia Theater Hamburg, where he worked with directors such as Michael Thalheimer, David Bösch, Dimiter Gotscheff, Jorinde Dröse, Stephan Kimmig, Andreas Kriegenburg and Martin Kusej. At the Deutsches Theater in Berlin, Hacker currently appears in Michael Thalheimer’s stagings of Brecht’s Mr. Puntila and His Man Matti and Gerhart Hauptmann’s The Weavers. In 2009 Norman Hacker won the Hamburg Theatres’ Rolf Mares Prize for exceptional performance and in 2006 he was the recipient of the Hamburg Cultural Foundation’s Rita Tanck-Glaser Acting Award. Norman Hacker can also be seen in various German TV and film productions. 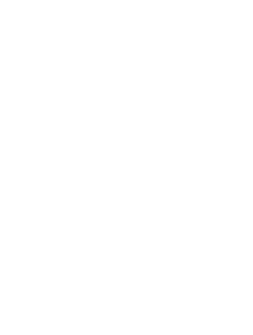