The Road to Happiness

by Ingrid Lausund
A man finds himself in a state of emergency, living his life in the passing lane. Suddenly he can no longer stop -- his legs take on a life of their own. How did he get on this big, broad stage? Why doesn't he know anything about the role he’s supposed to be playing? What is the meaning of these repetitions, changes of direction and sudden twists? Why can he no longer control the direction his life is taking or pause for a moment? Years go by like minutes. What happened in between? And when did all this start? It quickly becomes clear that something has gone fundamentally wrong in the life of this man forced to wander against his will. Singing ABBA tunes helps him escape vicious circles and get back on track, but heaven help him if he winds up telling bad jokes on the forestage! Inexorably, one running gag follows another. Spontaneous attempts to break out of this cycle fail: this man knows himself too well to fall for his own tricks. The more tired his legs, the more relentless his self-flagellation... With this likeable man running on empty, Ingrid Lausund has created an absurdly comic figure who has completely internalised the lonely and frenzied hustle and bustle of our time. Only once he's reached the point of complete physical exhaustion does our protagonist reach a surprising decision.
Director Ingrid Lausund
Stage, costumes and light-design Beatrix von Pilgrim
Berlin-Premiere December 30, 2010 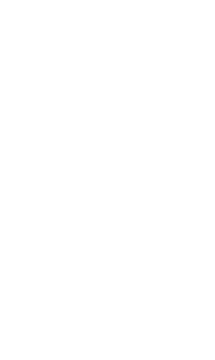