As Toni and Sandra sneak out of the beer tent to devour each other, "he opens his trap and calls her, in a cutting tone, a 'nutcase'". In the beer tent everything that is stewing under the surface of everyday village life explodes to the surface. Boundaries are crossed, problems are plainly stated, dreams are acted out and animal nature is let loose. The muddy mass which surfaces from underground ultimately crushes the revellers. Nature breaks down social conventions.

In his prose text mud country violence (schlammland gewalt) Ferdinand Schmalz, an expert on violence in Austria (and Germany), its commonplaceness and acceptance, depicts the excesses of a village fair. He invents both dramatic language and radical images for the latent brutality of everyday rural life that becomes tangible during this event. A play about Germany, about Austria, about the brutality of the provinces. 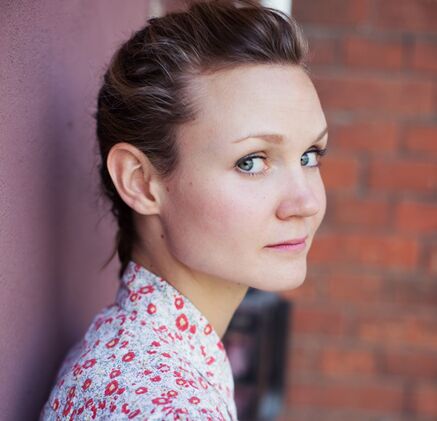 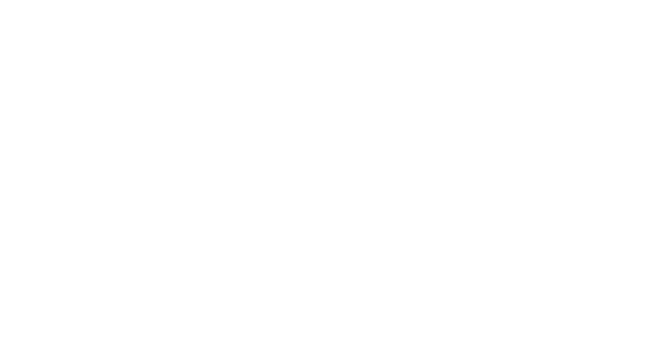 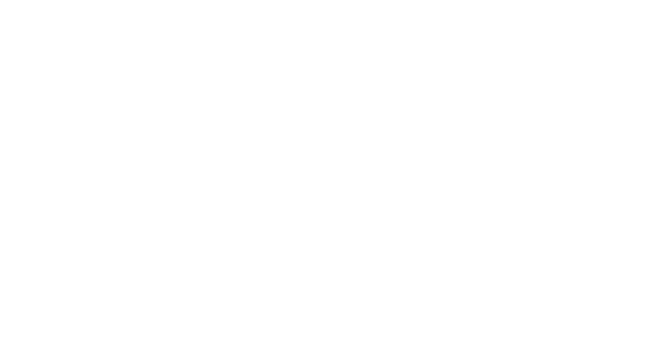