Peter Jordan was born in Dortmund in 1967. After studying medicine in Essen, he studied acting at Hamburg's University of Music and Theatre from 1991 to 1994. He performed at Theater Rostock from 1994 to 1995 and at the Bochum Playhouse from 1995 to 2000. There, he worked with Jürgen Kruse (on Cabal and Love, playing Nick in Who's Afraid of Virginia Wolf? and Ferdinand in Shakespeare's Tempest) and with Dimiter Gotscheff (playing Orlando in Shakespeare’s As You Like It and Licht in Kleist's The Broken Jug). Peter Jordan was a member of the Thalia Theater ensemble in Hamburg from 2000 to 2009. There, he worked with Leander Haußmann, Stephan Kimmig, Martin Kusej and Armin Petras. Alongside stage acting, Peter Jordan played in the films Die Schimmelreiter (directed by Lars Jessen) and The International (directed by Tom Tykwer). In 2003, he was awarded a grant from the Berlin’s Academy of the Arts. Peter Jordan has been living and working as a freelance actor in Berlin since July 2009. At the Deutsches Theater, he plays Burleigh in Stephan Kimmig’s production of Mary Stuart and Teterev in Jette Steckel’s staging of The Philistines. 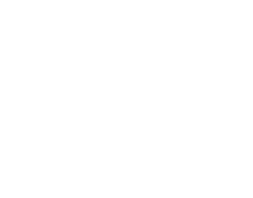