Scenic reading with music
"The whole world is one stage, and all men and women are just actors! But the illusion is with them over there; with us actors the reality is."

The acclaimed theatre diva Julia Lambert falls for a 20 year younger admirer. Shortly before her second spring ends in a fiasco, Julia herself takes over the direction and turns the tragedy into a comedy. The novel "Theater" by William Somerset Maugham, published in 1937, takes a biting look behind the scenes of the stage business. Love, passion, ambition and intrigue are mercilessly dissected. There, in rehearsals, corridors and dressing rooms, the true dramas of life play.
Set-up Clemens Maria Schönborn
5 October 2019
Deutsches Theater 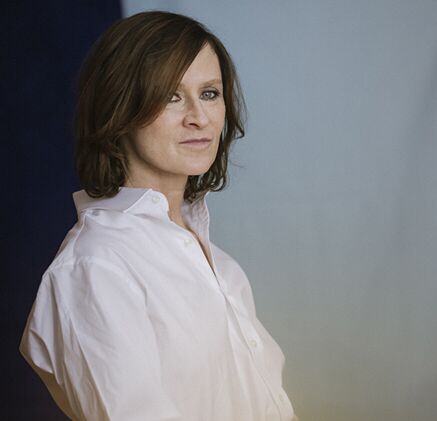