A Project by Frank Abt
Once again, director Frank Abt is embarking on a theatrical voyage of discovery through the German capital. Taking interviews by journalist Dirk Schneider as his starting point, he brings the life experiences of Berlin’s citizens to the stage. After 'Faith, Love & Hope', this time Abt’s topic is Capitulation – which he views as the opportunity for a new beginning, a potentially liberating act rather than one of giving up in resignation. In a society which increasingly defines itself through performance, functionality and control, concepts like acceptance and letting go take on a whole new meaning. Why is it often so difficult to accept the inevitable? When will I be able to accept my life just the way it is? And how do I free myself from certain expectations – whether self-imposed or imposed by others?  Capitulation tells the stories of people who are at a crossroads and of those who have already found their way: by refusing to beat themselves up anymore, they’ve already won the battle.
Director Frank Abt
Set & Costumes Anne Ehrlich
Dramaturgy Meike Schmitz
Interviews Dirk Schneider
Premiere September 9, 2010 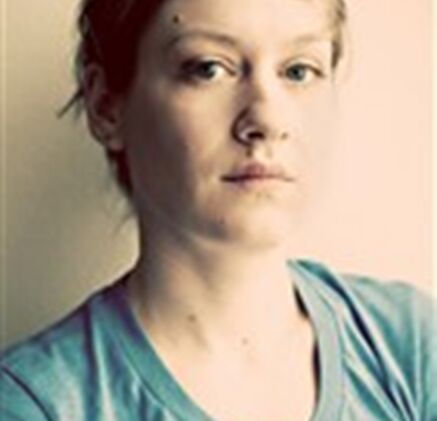