by Patricia Highsmith
"I am alone. Alone, but not at all lonely. It’s as if everyone were looking at me. As if I were standing on a stage and down below, the whole world is seated."

Tom Ripley is a nonentity ­– ­with a wonderful knack of being a nobody, which allows him to be anybody. By chance, he meets the rich entrepreneur Richard Greenleaf, who gives him the job of tracking down his son Dickie in Italy to persuade him to return to America. On his arrival in Mongibello, Ripley is fascinated by the blueness of the sea, the carefree, light-hearted life, in other words, the dolce vita, that Dickie is leading. The two men become friends, becoming almost intoxicated with one another, and shack up in Dickie’s house. In this idyll of male bonding, Dickie’s girlfriend Marge feels left out. When Freddy Miles, a good friend of Dickie’s, turns up, the good mood turns sour. Tom feels superfluous. In his disappointment, he starts hatching a plan to get what he desires, and stays one step ahead of the rest, thanks to his lack of conscience.

Patricia Highsmith’s thriller revolves around the unfathomable question of "who am I?" 'The Talented Mr Ripley' is about a fantastic self-invention that goes beyond all moral limits. In 1955, when the novel was published, the issues it deals with were in the air, and have become more pertinent than ever before: identity as a construction, life as art and the dark side that lurks in each average person. 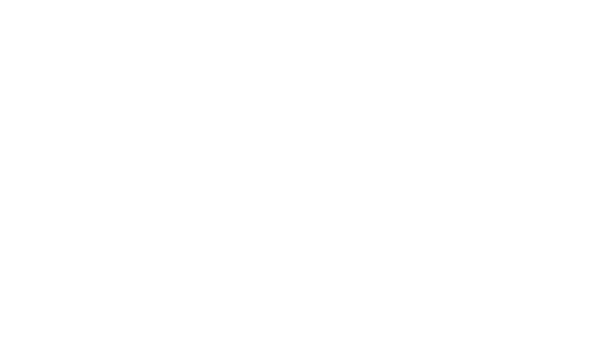