Based on the novelby Mehdi Charef adapted for the stage by Nuran David Calis
"They met back outside, crouched on the entrance steps of a concrete high-rise, like outsiders who arrive in a new country where life seems to move very fast. These outsiders have to adapt to this different way of life in order to survive. On the face of it they go with the flow, or else reject the system or turn the society into an enemy. Because it is tiring to chase a dream when, to add insult to injury, you know that the dream is over."

The banlieues of Paris in the early 1980s: Pat and Madjid, 17, are buddies. Without connections, work or money, they try their luck as pimps, crooks and thieves. Occasionally Madjid, the son of an Algerian immigrant, makes an attempt to escape this misery and find a job – until the racism of mainstream society takes the wind out of his sails. One day an old acquaintance drives up. He had been the laughing stock of the neighbourhood, but now he has money, a big car, women. Could things change for the better after all? With their friends, Pat and Madjid set off in the stolen car: to the sea. 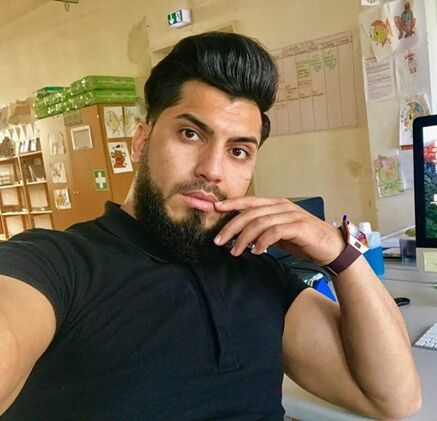