Judith Oswald was born in 1976 in Freiburg im Breisgau. After studying set and costume design at the Kunsthochschule Berlin Weißensee and the UdK University of the Arts Berlin, she worked as a props assistant at the Münchner Kammerspiele, and went on to work for Peter Kastenmüller, Roger Vontobel and Shorsch Kamerun. Since 2007, Judith Oswald has worked for various theatres as a set and costume designer, including the Thalia Theater, Staatstheater Wiesbaden, the Nationaltheater Mannheim, Schauspiel Frankfurt,
Staatstheater Stuttgart, Theater Augsburg, Staatstheater Mainz, the Münchner Kammerspiele, the Wiener Festwochen and the Residenztheater Munich. She works with directors including Jan Philipp Gloger and Anne Lenk, with whom she collaborates on a regular basis. In 2011 she designed the set for The Thing by Philipp Löhle and directed by Jan Philipp Gloger at the Schauspielhaus Hamburg – which was subsequently invited to the Mülheimer Theatertage. For Anne Lenk she has designed sets, among others, for Du hast gewackelt. Requiem für ein liebes kind (you wobbled. requiem for a precious child) by Franz Xaver Kroetz – which was also invited to the Mülheimer Theatertage, Phosphoros by Nis-Momme Stockmann – invited to the Autorentheatertage (Festival of new German drama) in Berlin, and most recently the set for The Serpent’s Egg by Ingmar Bergmann at the Residenztheater Munich. 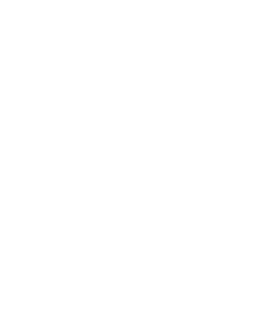