by Dea Loher
“That's simply the way it is with life, it keeps going on. It's not over and it never will be, no matter what happens to us. It never ends. It's all open-ended. Always. And that's why I'm more scared now than ever before."

In an isolated neighbourhood on the edge of town, an eight-year-old boy dies in a car accident. The only witness is a stranger named Rabe -- a former soldier who has somehow wound up in this urban wasteland. But there's something not quite right about him. Soon the relationships of the neighbourhood's inhabitants start to change; their circumstances become precarious and their very existence is jeopardized. Is it the accident, the death of the child which causes their lives to become intertwined? Or is it Rabe's presence and his influence which is causing the gradual destruction of the community? As time goes on, all hopes for a better life go up in smoke.
In “The Final Fire“ -- for which she was awarded the Mülheim Playwrights' Prize in 2008 -- Dea Loher tells about people whose lives are marked by forgetting, guilt, remembrance and the longing for encounters which result in something other than pain. In 2008 Andreas Kriegenburg was awarded the Faust Theatre Prize for Best Director for his staging of the play. The production has been recently transplanted from the Thalia Theater Hamburg to the Deutsches Theater.
Director Andreas Kriegenburg
Set Anne Ehrlich
Costumes Andrea Schraad
Dramaturgy Claus Caesar
Berlin Premiere April 8, 2010 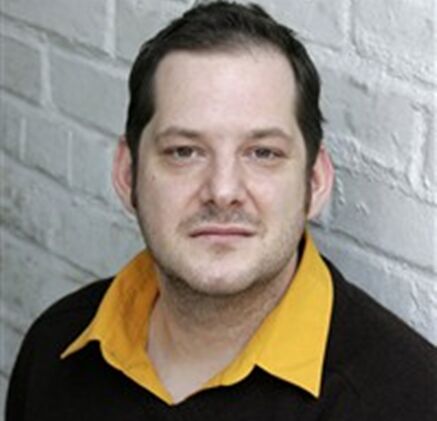