Written in 1977, Hamletmachine is the result of Heiner Müller’s decades-long involvement with Shakespeare’s works. While he was in the process of translating Hamlet for a Deutsches Theater production by Benno Besson, Müller also wrote this strange and puzzling play. Hamletmachine borrows characters and key scenes from Shakespeare’s drama, but has almost no storyline or dialogue. In five acts, which different in their forms, characters – including Ophelia and Hamlet, or an actor playing Hamlet – appear as the ghostly revenants of real, historical figures. Diverse and opposing collective experiences collide in the play, which includes many references to events in European history and to the history of Communism after the Second World War.
Müller saw the character of Hamlet as embodying, “the failure of intellectuals in certain periods of history, the perhaps necessary failure of intellectuals, a representative failure.” The actor playing Hamlet is torn by inner conflict; during the Hungarian revolution of 1956 in Budapest he sees himself as being “on both sides of the front, between the fronts, over them.” This inner conflict results in the author’s failure to write a Shakespearean drama and in Ophelia’s attempted revolt. The front line no longer runs between East and West, but between “the Metropolises of the World” and colonized countries.
Director Dimiter Gotscheff
Set / Costumes Mark Lammert
Music Bert Wrede
Premiere
September 8, 2007
Kammerspiele 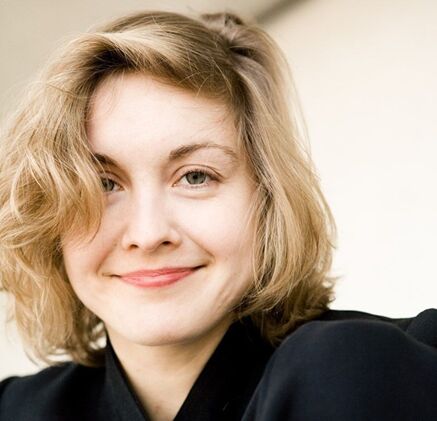