by Molière
German translation by Jürgen Gosch and Wolfgang Wiens

Alceste despises the society he lives in, with all its superficiality and hypocrisy. His ideal: uncompromising honesty and truth. Fanatically, he tries to influence his environment. But Alceste's refusal to accept and comply with society's rules and to behave diplomatically creates problems. When he refuses to praise the poet Oronte, instead criticising him harshly, the two become enemies. When Alceste then refuses to bribe a judge, he loses a case brought by Oronte. He rejects the well-meaning advice of his loyal friend Philinte. But Alceste's most painful failure is in love. Although she cares for him, the lively Célimène rejects Alceste's proposal that she elope with him. She chooses to keep flirting with other men rather than lead a solitary life with a grumpy misanthrope. It is unclear, at the end, whether Alceste actually does abandon the world around him, as he constantly threatens to do.

Molière's tragicomic hero embodies the dilemma of an idealist who suffers in the world of reality, and wants to change it. In a deeply dishonest society, it is he who always speaks the truth. But his self-righteousness and the fundamentalism with which he pursues his convictions leave him isolated -- and thus no longer able to bring about change
Director Andreas Kriegenburg
Set Anne Ehrlich
Costumes Marion Münch
Dramaturgy Anika Steinhoff
Berlin Premiere December 19, 2009 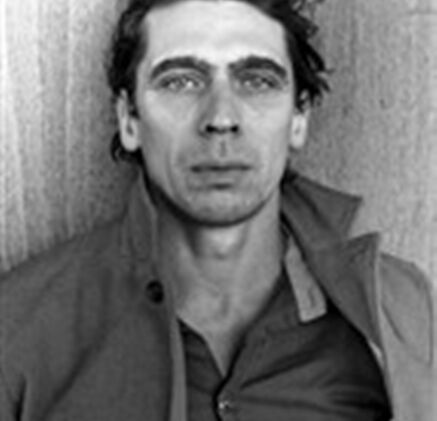 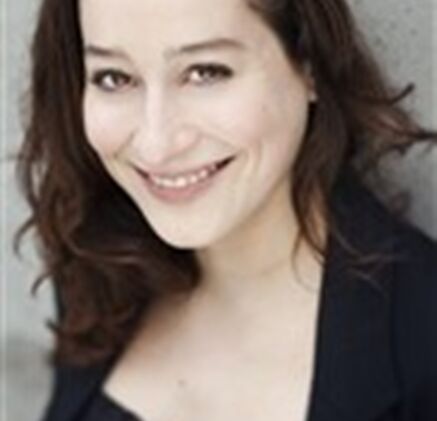 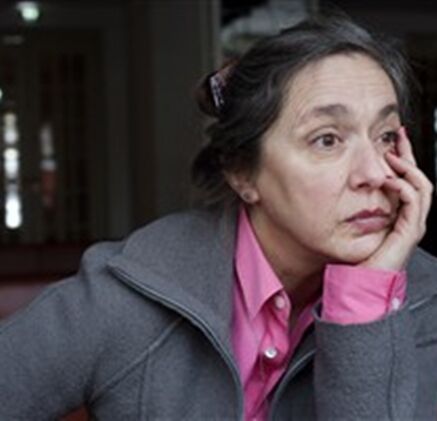 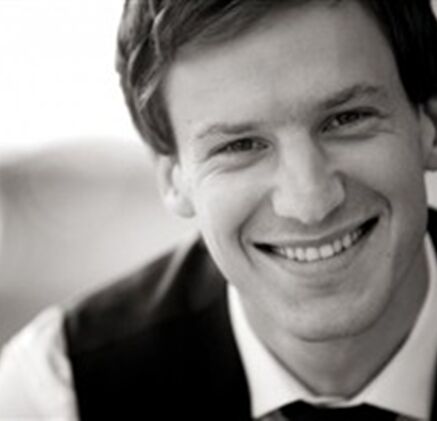