by Gerhart Hauptmann
Set in Berlin, 'The Rats' begins with a personal state of emergency: Heavily pregnant servant girl Pauline Pipercarcka seeks refuge in the attic which theatre manager Harro Hassenreuter uses as a props room. Here Pauline hopes to secretly give birth – with Mrs. John’s assistance. But nothing goes according to plan. The place is soon swarming with people who crawl out of the woodwork and band together – just like rats. And Mrs. John is one of them. She plans to keep Pauline’s baby and pass it off as her own – to replace the child she lost and save her marriage. When Pauline regrets her decision to sell the baby and wants it back, Mrs. John panics. Her desperate actions trigger a series of events in which several characters come to a tragic end. Written over the course of 24 years, 'The Rats' is Gerhart Hauptmann’s great tragicomedy about Berlin, about theatre and – above all – about people in desperate need.
Director Michael Thalheimer
Set Olaf Altmann
Costumes Michaela Barth
Music Bert Wrede
Premiere October 6, 2007 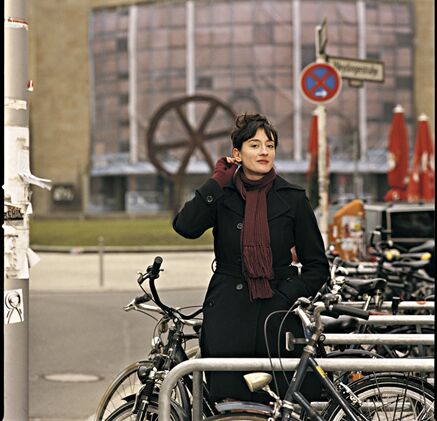 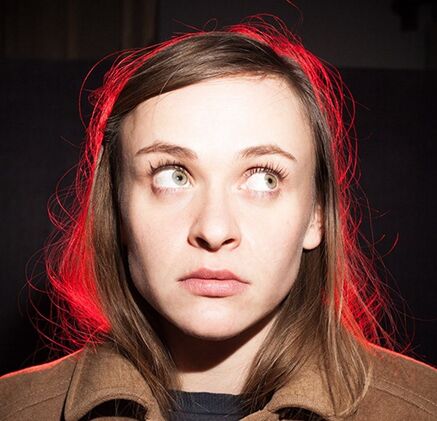 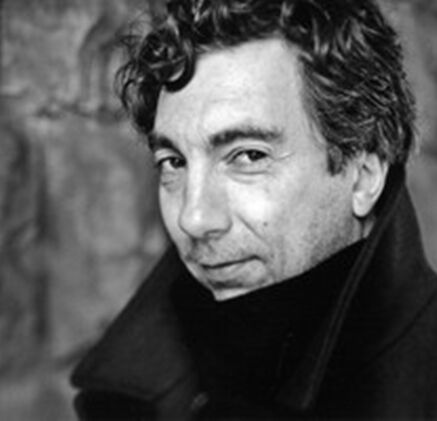