Born in Berlin in 1979, Olivia Gräser studied acting at the German capital’s University of the Arts from 2001-2005. During her studies she took part in numerous theatre and short film projects at venues like the Maxim Gorki Theater. From 2005 to 2007 Gräser performed at the Cologne Playhouse, where she worked with directors such as Michael Talke, Sebastian Baumgarten and Martin Wuttke. From the 2007/2008 season onwards Gräser graced the stage at Hamburg’s Thalia Theater, appearing in productions by Andreas Kriegenburg, Frank Abt, Stephan Kimmig and Michael Thalheimer. From the 2009/2010 to the 2013/2014 season Olivia Gräser was a member of the Deutsches Theater Berlin ensemble. Here she performed in stagings by Andreas Kriegenburg, Michael Thalheimer, Jette Steckel, Simon Solberg, and Daniela Löffner, among others. 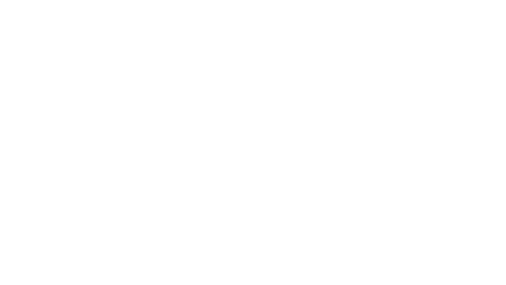