by Arthur Schnitzler
A promising young pianist commits suicide. He spent his last evening in the company of the industrialist Friedrich Hofreiter. His wife Genia is in possession of a farewell note, in which the pianist explains that she had refused to have an affair with him and that he had shot himself out of unrequited love. Genia’s sacrifice and commitment to marital fidelity cause the notorious womaniser Hofreiter to hastily leave for the mountains, where he begins a new affair. During his absence, Genia embarks on an affair with Otto, the son of an acquaintance. When Hofreiter returns and finds out about his wife’s adultery, he challenges Otto to a duel and kills him.

Arthur Schnitzler’s play focuses on people and lives that we can identify with. We are familiar with the feeling of helpless exhaustion in the face of too many choices, and for us, too, the principle of the eternally new has lost its lustre; we mourn our youth and swear to be faithful even when we know we can’t.
Director Jette Steckel
Set Florian Lösche
Costumes Pauline Hüners
Music Mark Badur
Dramaturgy Anika Steinhoff
Premiere December 12, 2014 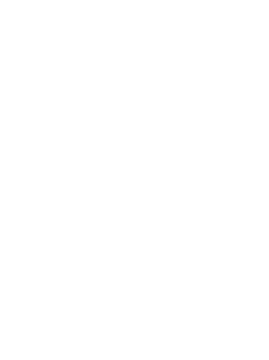 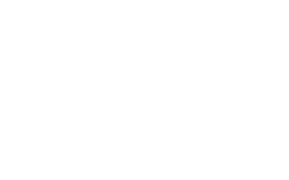