Simeon Meier was born in Zurich in 1972. He completed his education as a set designer, studying at the Hochschule für bildende Künste Hamburg with a specialisation in stagecraft. From 1999 to 2004, he worked as a set assistant at the Komische Oper Berlin, the Semperoper Dresden and the Schauspielhaus Zürich, among others. He has been a freelance set designer since 2004 and has worked at the Theater Neumarkt, Schauspiel Hannover, Thalia Theater Hamburg, Theater Basel and Schauspielhaus Zürich as well as the Deutsches Theater Berlin, Theater Freiburg and Schauspielhaus Dresden. Simeon Meier has worked with the directors Rafael Sanchez, Stefan Pucher, Stefan Bachmann, Thomas Krupa, Simon Solberg, Christoph Frick, Dariusch Yazdkhasti, the Rimini Protokoll collective and others. 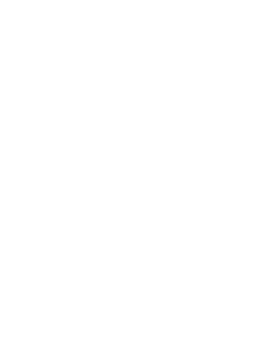