Kaminski ON AIR "The Valkyrie"

Live Audio Theatre based on Richard Wagner’s 'Ring of the Nibelungs'
During a storm, Votan's son Siegmund seeks refuge in a hut. Sieglinde takes care of the visitor. Fascinated by his tales, she believes he's her twin brother, and feels a powerful urge of love. She shows him a heroes' sword that a one-eyed wanderer had once thrust through the World Tree. Without delay, Siegmund pulls out the sword and names it Nothung. The siblings fall into one another’s arms and become lovers. Everything goes according to Votan's plan. He has placed his hopes in Siegmund: As a human, free of divine forces, he is to achieve what the god may not: win back the Ring of Power. But Votan's wife Fricka, guardian of marriage, insists on Siegmund's destruction: Since when were blood brothers and sisters allowed to love one another, and soil the name of matrimony? Siegmund is to fall during a battle with Sieglinde's husband Hunding. Votan capitulates and commands his favourite Valkyrie Brünnhilde not to protect Siegmund anymore during battle. But she acts against Votan's will. The divine punishment is harsh. 'The Valkyrie' is about the drama of love, the dream of freedom and the formidable drive to achieve it.
Director / Music Stefan Kaminski
Music Sebastian Hilken, Natascha Zickerick
Kaminski ON AIR: The ring of the Nibelung July 11-15, 2015 February 3, 2013 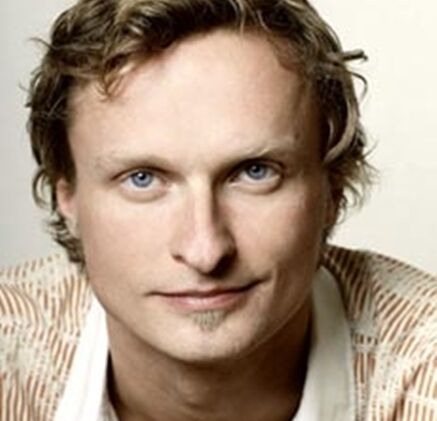