"Do you believe in good people and bad people?"

9 pm on June 25th: Three couples, whose lives appear to be mysteriously interconnected, find themselves in the vicinity of London’s Heathrow Airport. Harry’s headed for Canada and is saying goodbye to his foster mother Frieda. Both know that they’ll never see one another again. Meanwhile, in an abandoned hanger, Jonathan awaits the arrival of a child from Asia and is subjected to a painful interrogation by the unscrupulous Sian. At the same time, Mark and Lisa are meeting in a hotel room for some casual sex. But something in Lisa’s past causes events to take an unexpected turn.

Wastwater is the name of England’s deepest lake whose waters remain murky even on calm, sunny days. Simon Stephens’ play of the same name is just as sinister. The prize-winning British playwright presents decisive, life-altering moments in the biographies of six people. 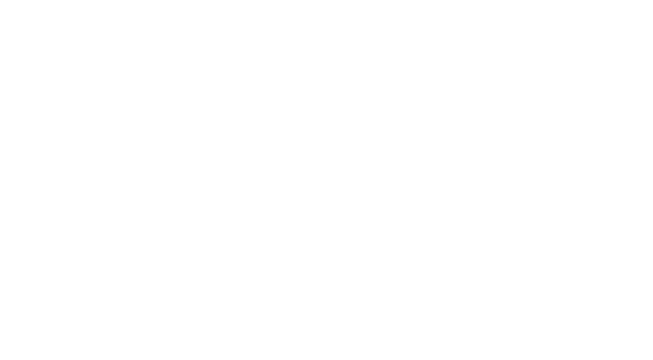