by Elfriede Jelinek
"I don’t like to wander anymore, as I no longer like to leave the house. Now I wander in writing, so to speak. In the play the wandering goes from back to front, if you can put it that way. That which has been, and which has haunted me since childhood, is only showing up now. It has been wandering for a long time and now it has reached me: the former self which would be safe and secure upon arrival, if literature were psychoanalysis – which it isn’t." Elfriede Jelinek   In her latest play, Elfriede Jelinek follows in the footsteps of the wanderers from Franz Schubert’s famous song cycle "Winterreise". Her "Winter’s Journey" begins with the insanity of the present day, touching on banking scandals and the plight of kidnapping victims before heading more clearly towards autobiographical territory: Jelinek’s complicated relationship with her mother and her father’s committal to a psychiatric hospital. With its impressively dense language and surprising intimacy, Elfriede Jelinek’s "Winter’s Journey" evokes all the major themes present in her writing over the decades. The result is one of the Nobel Prize winner’s most personal and touching works.
Director Andreas Kriegenburg
Set Nikolaus Frinke
Costumes Andrea Schraad
Dramaturgy Meike Schmitz
Premiere September 9, 2011 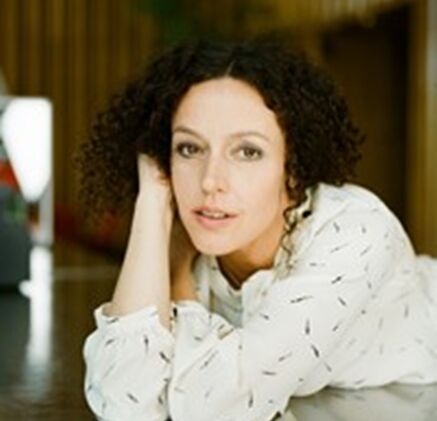