by Georg Büchner
Georg Büchner's play about a lowly soldier’s love for his Marie and his child, about despair and death, survives in four very different fragments. The radical drama with its powerful language is imbued with genius and the passion of youth. The play was never completed and the character of Woyzeck and his story remain an enigma to the end. Is Woyzeck a victim or a perpetrator? Is he a social outsider out of conviction? He is rightly aware of the hollowness of existence, but is Woyzeck mad or a prophet? Without a doubt, Woyzeck piqued Büchner’s interest not only as a cheated lover and abused human being, but also as a murderer. But whether Büchner – who was close to death when he wrote the play – intended to end his story with a trial or with Woyzeck drowning in the pond, or if he intended to leave the ending open, is unknown. But one thing is certain: if Woyzeck stabbed his true love Marie, it can only end in darkness.
Director / Set Sebastian Hartmann
Costumes Adriana Braga Peretzki
Music Ch. 'Mäcki' Hamann
Video Voxi Bärenklau
Dramaturgy Juliane Koepp
Premiere October 3, 2014 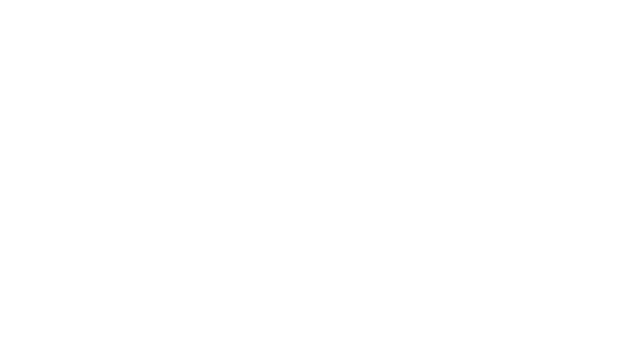