"How red the moon is rising."
"Like a bloody knife."

Woyzeck is a lowly soldier who is in love with Marie. To be able to support her and their child, Woyzeck performs odd jobs for the Captain and lets the Doctor conduct medical experiments on him. The pressure on Woyzeck is so great that his thoughts begin to drive him mad. Then Marie meets the Drum Major and quickly recognizes that with him she could lead a much different, more carefree life. The physical and mental torture, others' sexual desires, the humiliation, loneliness and madness -- it all becomes too much for Woyzeck and he stabs Marie to death. 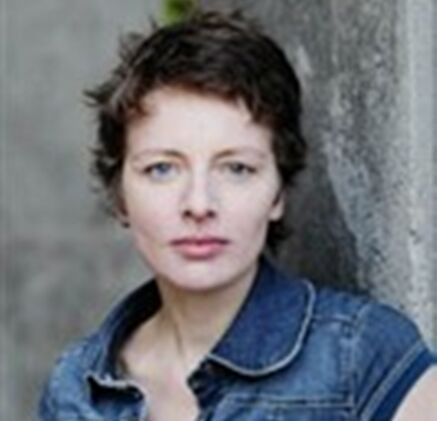 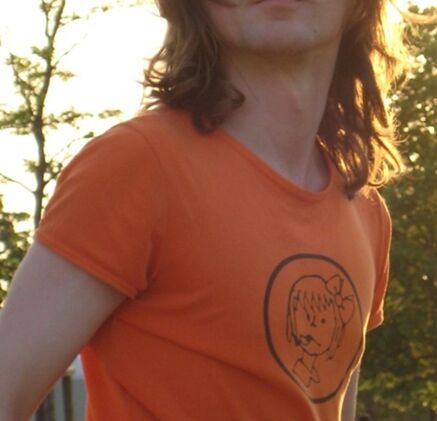