by George Brant
In a translation by Henning Bochert

An F16 fighter pilot, self-determined and independent, becomes pregnant, unplanned. From now on she exchanges the blue of the sky for the grey of the monitors, for she flies a drone - remote controlled from an air-conditioned trailer in the desert. Not in the air, but on the ground, she follows orders from the headphones to shoot down those declared guilty by others. George Brant's monologue tells of the blurring of boundaries, asks about responsibility, the consequences of modern warfare, and who is to judge the guilty.
Director Anna Berndt
Stage design Carla Satoca Berges
Costumes Linda Spörl
Music Matze Pröllochs
Dramaturgy Franziska Trinkaus
18 April 2019
Box 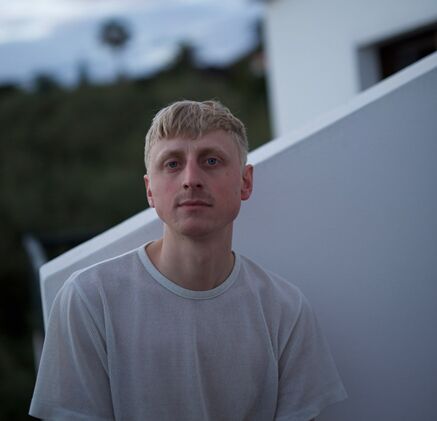