by Jan Guillou
As the son of an abusive father, Erik was the leader of a brutal gang while still a teenager. His last chance of completing school is to attend the prestigious boarding school Stjärnberg. Despite its elite reputation, Erik discovers it is governed by a brutal and fascistic regime of sadistic older pupils who torture and humiliate the younger ones – and that the teachers turn a blind eye. Erik befriends Pierre, a gentle, reclusive boy, who acquaints him with the utopia of non-violence and becomes a victim of violence himself.

The Danish actor Claes Bang, most recently to be seen in Ruben Östlund’s film The Square, tells Jan Guillou’s story about the temptation of evil and the courage to resist it from the perspective of the adult Erik.
Director Julie Pauline Wieth
Claes Bang 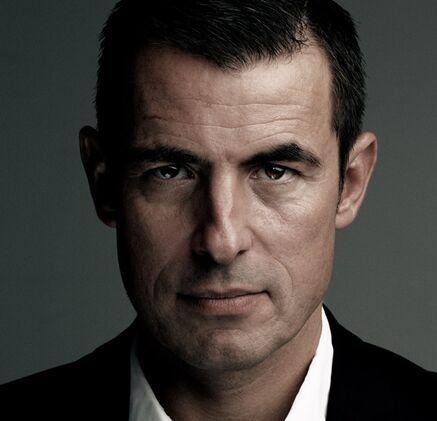