by Simon Stephens
Tickets
Actually, the Holmes are a happy family. Peter has joined his father's business and restores old houses, Alice looks after their two sons Alex and Christopher. On an ordinary Sunday morning, Alex wants to go to the nearby town with his girlfriend Sarah, while Christopher is drawn to the airport to watch the planes take off and land. But on this seemingly normal day, the family is struck by a stroke of fate that changes their lives forever. How profound the shocks actually are only gradually becomes tangible. 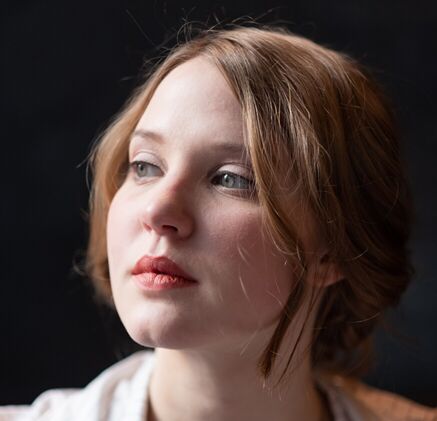 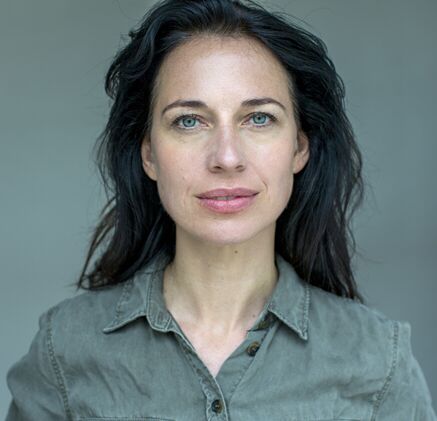