by Elfriede Jelinek
Specification of the person. Sounds like the most beautiful German officialese. And indeed, the German tax authorities haunt Elfriede Jelinek’s new play. A tax investigation is underway; private premises are searched, and papers confiscated. And on those papers is everything that has been accumulated during a long life. Tales of the living, tales of the dead – more of the dead, by now. Because the text contains a voice that considers itself to be the last: "After me, the Jelineks are over for good! Everyone vanished, everyone gone, except me."
And so the writer uses her "last few yards" as an opportunity to look back at the "course of her life", her "misdeeds", and the "undead" in her biography. She tells stories about her parents and grandparents, her Jewish relatives who were displaced and murdered, escape and persecution, the indemnification of the perpetrators, old and new Nazis, then and now. She writes as an accused plaintiff, as a victim and as a lawyer. About herself. About Germany. Sometimes in tumbling cascades of anger and words. Sometimes as a memory of things forgotten and a requiem of rare clarity. Specification of the person, a production by Elfriede Jelinek’s close collaborator of thirty years, Jossi Wieler, is the world premiere of one of her most personal plays to date.
Director Jossi Wieler
Stage and Costumes Anja Rabes
Musical Concept and Composition PC Nackt
Lighting Matthias Vogel
Dramaturgy Bernd Isele
World Premiere
16 December 2022
Deutsches Theater 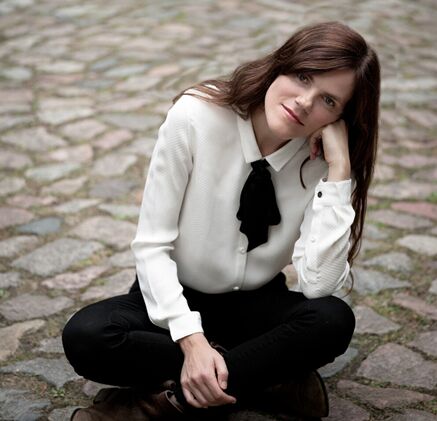 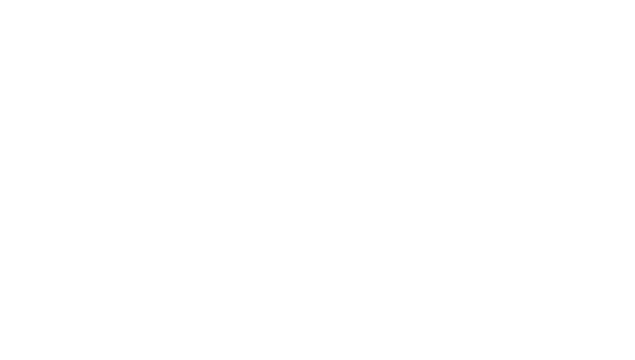