by Max Frisch
Tickets
DIRECTOR: Herr Kürmann, where would you like to start again?
KÜRMANN: When the clock strikes two. 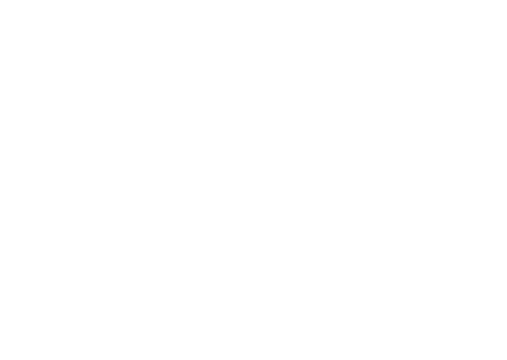