Born 1976 in Düsseldorf, Sebastian Pircher studied Film and Television Studies, American Studies and General and Comparative Literature at the Ruhr University Bochum. Since 1999 he has worked as a video designer for various stages, including Schauspiel Köln, Schauspielhaus Bochum, Schauspielhaus Düsseldorf, Deutsche Theater Berlin, Volksbühne Berlin, Thalia Theater Hamburg, Deutsche Schauspielhaus Hamburg, Schauspiel Frankfurt, Theater Basel, Schauspielhaus Zürich, Burgtheater Wien and Théâtre des Bouffes du Nord, Paris. He has worked with Katie Mitchell and Antú Romero Nunes for many years. In their productions he also appeared repeatedly as an actor on stage. The Karl May problem at the Prinz-Regent-Theater Bochum was his first directorial work in January 2010, together with his colleagues from the video collective impulskontrolle. As a video artist for acting and opera he has already worked with Anna Bergmann in Karlsruhe, Oldenburg, Vienna, Klagenfurt, at the Staatsoper Unter den Linden and at the Stadsteater Malmö. 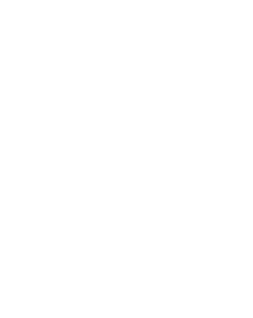 Registration for audio description at service@deutschestheater.de. In cooperation with Berliner Spielplan Audiodeskription
sold out