by René Pollesch
Tickets
F: If I may say something about that... One thing I can always count on is feeling ashamed. I can count on it, always. Yes, that's all. 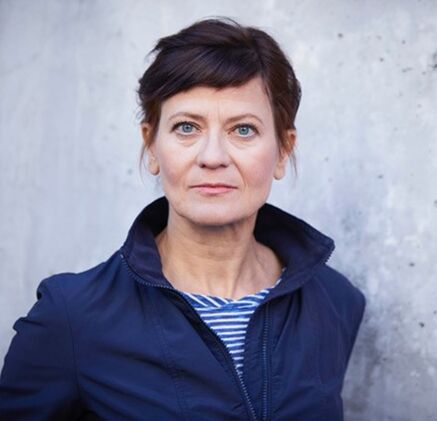