by Peter Handke
Tickets
"A spacious setting, open on all sides". An undetermined location. Maybe the Spanish province of Avila, or Humpolec in Bohemia. "Period: now or at any other time." Passers-by, on their own or in small groups, gradually disperse. "But no, some of us stayed on target, keeping our distance to each other, on their own, everyone for themselves”. Evening comes, then night. Peter Handke’s new play begins with this atmospheric landscape.

The topic of the conversation which unfolds between those left behind is a drama that has already taken place: in March 2003, 18-year-old Zdeněk Adamec doused himself with five litres of petrol on Wenceslas Square in Prague, then lit a match. Some of the characters on stage have researched and discovered rumours and facts about the young suicide victim. Others digress. "I’m not interested in real-life events," says one, "give me a break." "Look at how red the cherries are," says another. With lightness and suspense, Peter Handke’s new play tells the story of a hero who is not one – creating the non-story of a forgotten person in a non-place, from a non-time. What is possible to know about someone? What remains imprinted on our memories and what vanishes without a trace? With their often sarcastic and ironic questions, assertions, insinuations, Handke’s characters circle the riddle of a human being ­– someone who disturbs and moves them.
Director Jossi Wieler
Stage / Costumes Jens Kilian
Music Arno Kraehahn
Lights Thomas Langguth
Dramaturgy Tilman Raabke, Bernd Isele
German Premiere
21 October 2020
Kammerspiele 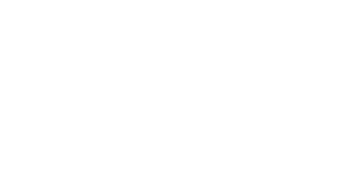