Born 1974 in Elsfleth/Weser, Arne Nobel studied Theatre Studies, German Studies and Sociology in Cologne. In 2000, he began his acting studies in Hamburg. He worked as an actor at the TAT in Frankfurt, at the Schauspiel Köln and at the Berliner Festspiele before joining the Schauspielhaus Bochum as assistant director in the 2005/2006 season. He made his directing debut with Die Gesammelten Werke Von Billy The Kid at the TUT in 2007. He also appeared in various productions of the Schauspielhaus, mostly directed by Dieter Giesing. In 2009, he founded the theatre ROTTSTR5 and staged numerous plays there. Since 2011 he has worked as a freelance director, actor and founded the free company b-bande in 2012. He also writes his own plays, radio plays and works as a visual artist. In December 2015 he debuted in New York with SHADOWLAND by John Jesurun. When he returned to Elsfleth/Weser in 2017, he opened the gallery KUNST 42, where he exhibits his paintings and organizes action readings. He is currently touring the country with Karsten Riedel and solo. 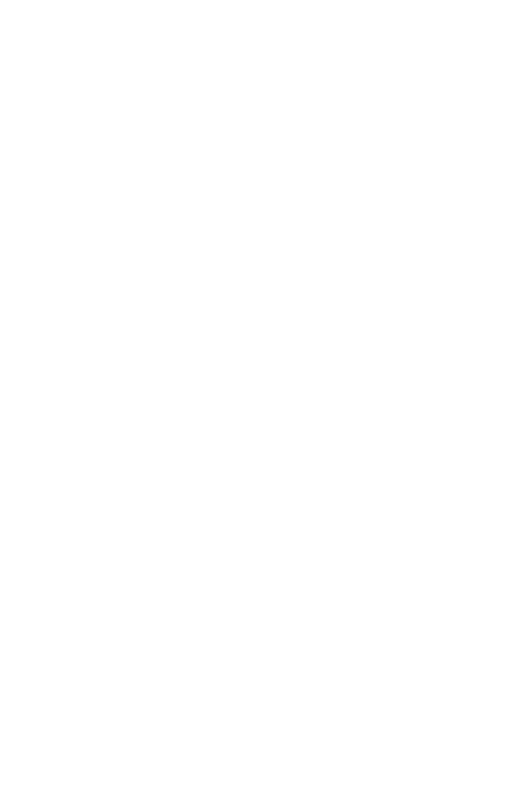