by George Saunders
A Project by Linn Reusse, Christoph Bernewitz and Marcel Kohler
A fox writes a letter to humanity. By sitting outside people’s windows, he has learned the language of humans, if not quite according to the rules of spelling. So he writes a letta to the yumans and tells his story of fokses and wuds, of truks and special mowments.

American writer George Saunders asks big questions about humanity in Fox 8 and, through the fox’s humorous gaze, opens up surprising perspectives on the pressing problems of our time.
A project by Linn Reusse, Christoph Bernewitz, Marcel Kohler
Premiere
11 February 2023
Box 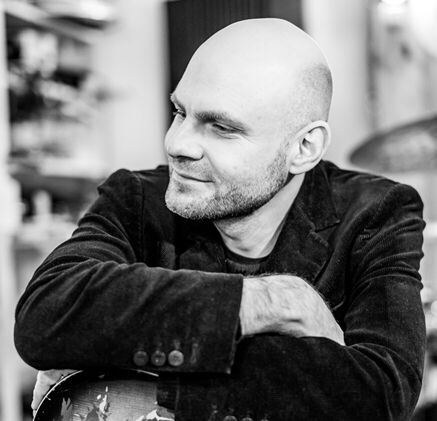