Heiner Bomhard was born in 1985 in a tranquil corner of Bavaria. After acting and directing in various theatre groups, and stints as a musician and composer in several bands, he was awarded the Youth Culture Prize of the City of Ansbach in 2009. From 2009 to 2013 he studied acting at the Bavarian Theatre Academy "August Everding" in Munich. Here, his acting roles included King Arthur in Merlin oder das wüste Land (Merlin or The Waste Land) by Tankred Dorst, directed by Jochen Schölch; and Felix Wegrath in Der einsame Weg (The Lonely Way) by Arthur Schnitzler, directed by Johanna Wehner. From 2012 to 2016 he was a full-time member of the ensemble of Theater Freiburg, where he worked with Thomas Krupa, Felicitas Brucker, Robert Schuster and Sascha Flocken, among others. Since 2016, Heiner Bomhard regularly takes to the stage with his one-man comedy and music show Der beste Stoff der Welt. He is also author of the Ansbacher Theater’s "Kommando Grimm", and a freelance composer and director. Currently he can be seen in Hitler's Goat and the King's Haemorrhoids. 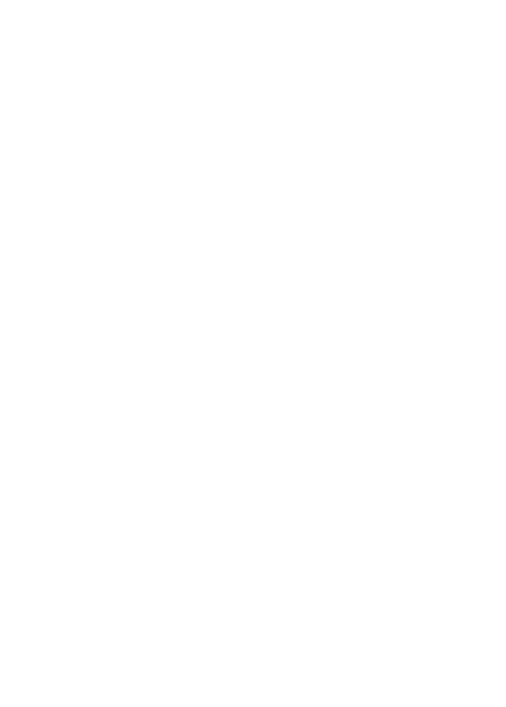