Chief Technology Officer
Born in 1965 in Rostock, Olaf Grambow began an apprenticeship as a carpenter in 1981 and practiced this profession at the PGH Bau Rostock until 1984. From 1984 to 1986 he completed his education as an instrument maker with 'Musikinstrumentenbau Münkwitz Rostock'. He worked as a props manager and stage technician at the State Theatre of Saxony in Dresden from 1986 to 1987 and was with the Deutsches Theater Berlin as a stage technician and stage master from 1987 to 1992.  From 1992 to 1996, Olaf Grambow was technical department manager and assistant technical director at the Volksbühne Berlin. From 1996 to 2003 he was technical director at the Maxim Gorki Theater Berlin. He then rejoined the Deutsches Theater as chief technology officer. 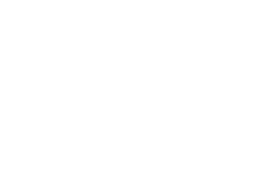