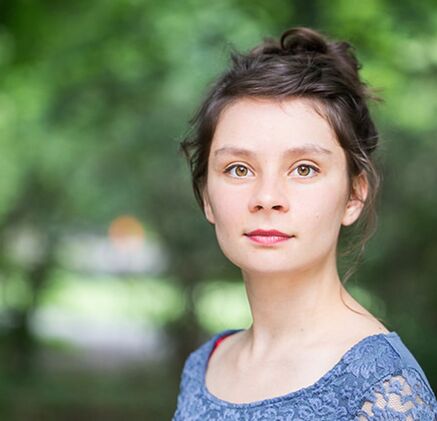 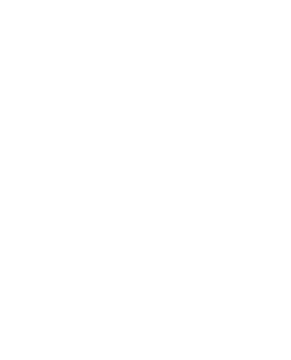 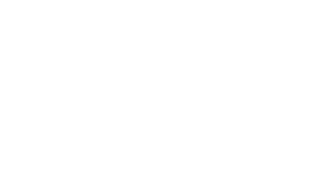 based on the novel The Wall by Marlen Haushofer
Director: Clemens Maria Schönborn
Deutsches Theater
21.00 - 22.15
sold out
perh. remaining tickets at evening box office
What's on