Andreas Pietschmann, born 22 March, 1969 in Würzburg, attended the Westfälische Drama School in Bochum from 1993 to 1996 and subsequently embarked on a four-year engagement at the Schauspielhaus Bochum. Then he joined the Thalia Theater in Hamburg in the 2000/2001 season, which he left in 2007 to devote more time to his work in the field of film and television while in parallel performing at the Schauspielhaus Zurich and the Maxim Gorki Theater in Berlin. In addition to his theatre work, Pietschmann has played countless roles in film and television (including in Die geliebten Schwestern, Belle & Sébastien, FC Venus, Sonnenallee, GSG 9, Tatort, Hindenburg, Böseckendorf, Polizeiruf 110). In addition, he has participated in many radio productions and is an audio book narrator. At the Deutsches Theater Berlin he can be seen in Summerfolk, directed by Daniela Löffner. 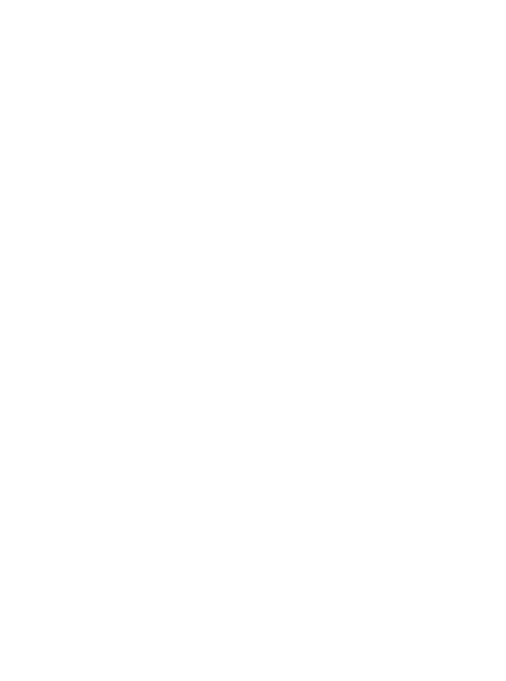