Lorena Handschin was born in Basel in 1996. There she gained her first formative theatre experiences at the Junge Theater Basel with the director Suna Gürler and completed her Matura with a focus on jazz singing. From 2015 to 2019 she studied acting at the Hochschule für Musik und darstellende Kunst Stuttgart. In the 2018/19 season she was engaged by the Schauspielstudio at the Nationaltheater Mannheim, where she worked with Felicitas Brucker and Maxim Didenko. She is the winner of the Migros-Kulturprozent study and sponsorship awards. From the 2019/20 season she will be a permanent ensemble member at the Deutsches Theater Berlin. She plays in everyman (dies), zu unseren füßen, das gold, aus dem boden verschwunden, Tschick,Transit and Wolken.Heim. In 2020 Lorena Handschin was awarded the Swiss Acting Prize PRIX SWISSPERFORM for her role in a Swiss television production No. 47. 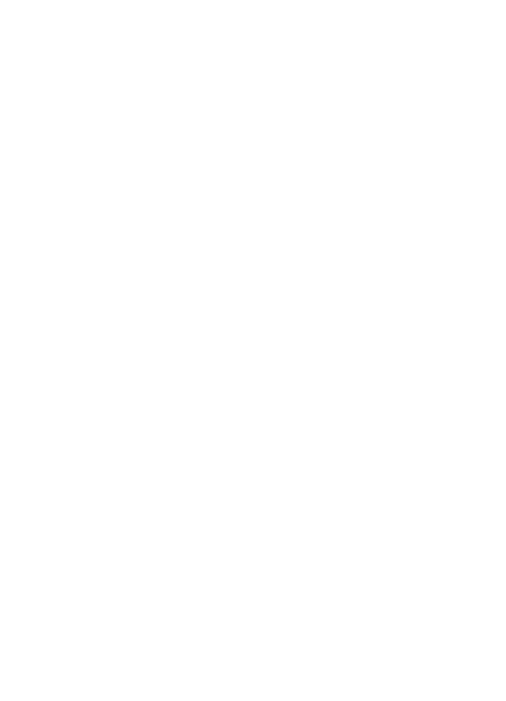