by Mahin Sadri and Amir Reza Koohestani based on Georg Büchner
in a translation by Sima Djabar Zadegan
Tickets
Everything is under the sign of interruption: the rehearsals for a production of Büchner's play Woyzeck are interrupted shortly before the premiere, the leading actor's affair with the intern is also interrupted, as is her pregnancy and the future fantasy of having a child together. Even their separation comes to a halt due to a lockdown. The couple, that can no longer be a couple and perhaps never was a couple, is locked in an apartment, thrown back on mutual dependencies and on the echoes of Büchner's text.

Newspaper reports of several murders of women and the corresponding court cases had provided the impetus for Georg Büchner's Woyzeck at the time. With regard to the acts of violence committed by men against women, hardly anything has changed in the almost two hundred years since then. Every three days a woman is killed by her partner or ex-partner in Germany today. This fact is the starting point for playwright Mahin Sadri and director Amir Reza Koohestani for their text. They search for the gender-specific power relations and the structural violence in the private sphere of society. In view of the recurring femicides in reality, Sadri and Koohestani not only narrate an individual case, but also show a pattern - a pattern which is not to be reproduced, but to be interrupted.
Woyzeck Interrupted premiered online as a streamed version on 19 December 2020 during the corona-induced closure period and ran successfully in several digital performances. Now the production can finally be shown to live audiences.
Note: This production deals with sexual violence against women in an intense way (including citing authentic femicides), that can be stressful or retraumatising.
Go to the digital bonus material
Director Amir Reza Koohestani
Stage Mitra Nadjmabadi
Costumes Lea Søvsø
Video Phillip Hohenwarter, Benjamin Krieg
Music Matthias Peyker
Light Kristina Jedelsky
Dramaturgy Sima Djabar Zadegan, John von Düffel
World Premiere
17 September 2021
Kammerspiele 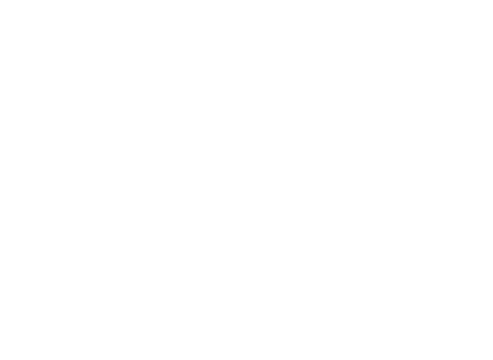