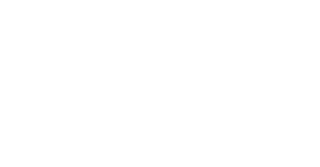 Superfoods - super for who? Nutrition, globalisation and inequality

New in our repertoire

New in the repertoire, Deutsches Theater

Rehearsal Start of Decameron in Moscow 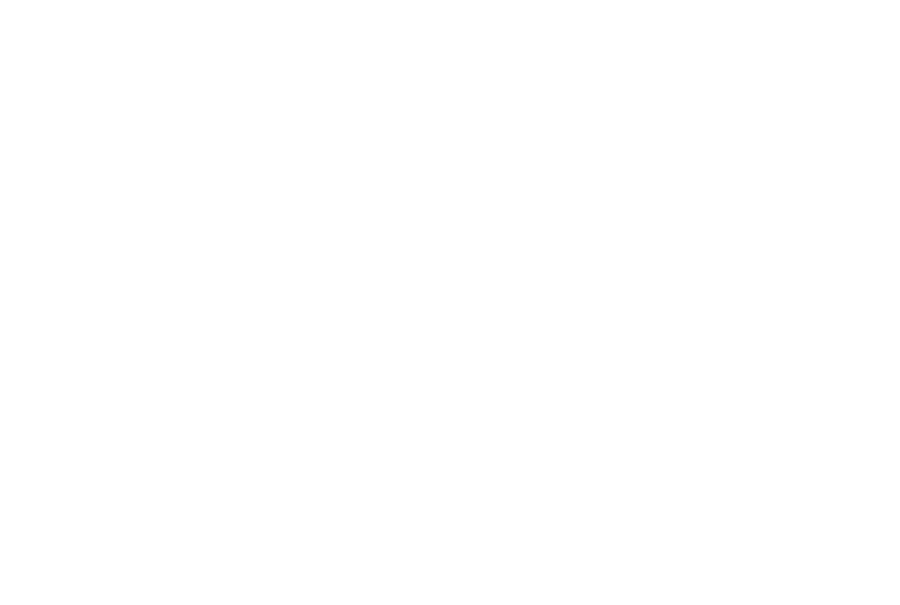 Photo: The ensemble of Decameron in Moscow © Ira Polyarnaya
Decameron celebrates its premiere on Sunday, March 8, 2020 at the Deutsches Theater Berlin. The production of Decameron, originally planned for the 2018/2019 season, failed due to a controversial criminal case against director Kirill Serebrennikov. Kirill Serebrennikov had been placed under house arrest by the Russian authorities from August 2017 to April 2019. The reopening of his court case in September 2019 again prohibited Kirill Serebrennikov from leaving the country. A few trips to Moscow and a series of talks later, Decameron will now be rehearsed with German and Russian actors in January and February at the Gogol-Center in Moscow.

based on the novel by Brigitte Reimann. Director: Daniela Löffner

by Bastian Kraft and the ensemble, based on the fairy tale by Hans Christian Andersen
With English surtitles
Tickets
More Information

by Heiner Müller, Director Amir Reza Koohestani
Next performances on Sunday, 16 and Friday, 28 February 2020 at the Kammerspiele.
Tickets
More Information
Please note: In order to have a good view on both stage and surtitles we advise you to buy tickets in the rear rows of the stalls or in the galleries. The staff at DT visitor's service is happy to help you. Call +49 30 28441-221.

Franziska Linkerhand based on the novel by Brigitte Reimann
30 January; 17 February

ugly duckling by Bastian Kraft, based on the fairy tale by Hans Christian Andersen
22 February